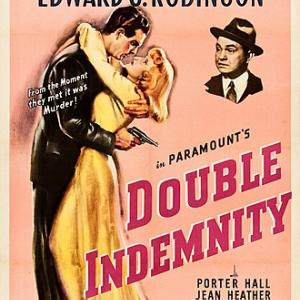 "A Los Angeles insurance representative [MacMurray] lets an alluring housewife [Stanwyck] seduce him into a scheme of insurance fraud and murder that arouses the suspicion of his colleague, an insurance investigator." - IMDB