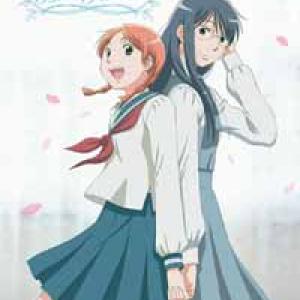 Teens and tweens, join us for the Lakeview Pride Film Festival!

The Lakeview Pride Film Festival takes place on the first four Thursday and Friday evenings during the month of June. The selections include feature-length films, documentaries and anime that celebrate LGBTQ+ people and stories during Pride Month. Thursdays are for teens and tweens only.

This week, we will be watching the first three episodes of the Anime series, Sweet Blue Flowers. (TV-14, 1hr 6min)

Where
Lakeview Library
Community Room - Fireplace Side
When
5:00pm - 7:00pm
Event Registration
This event does not require registration.