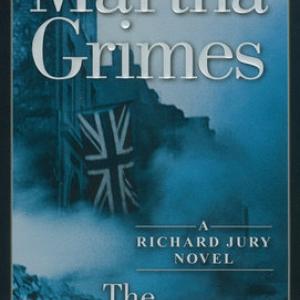 Join us for a discussion of The Blue Last by Martha Grimes. New members are always welcome! Copies may be available at the Ask Here desk.

Synopsis: Richard Jury finally faces the last thing in the world he wants to deal with—the war that killed his mother, his father, his childhood. Mickey Haggerty, a DCI with the London City police, has asked for Jury's help. Two skeletons have been unearthed in the City during the excavation of London's last bombsite, where once a pub stood called the The Blue Last. Mickey believes that a child who survived the bombing has been posing for over fifty years as a child who didn't. The grandchild of brewery magnet Oliver Tyndale supposedly survived that December 1940 bombing . . . but did she?

Find The Blue Last in LINKcat
Where
Sequoya Library
Meeting Rooms A and B Combined
When
7:00pm - 8:00pm
Event Registration
This event does not require registration.